Why You Should Treat Others With Respect 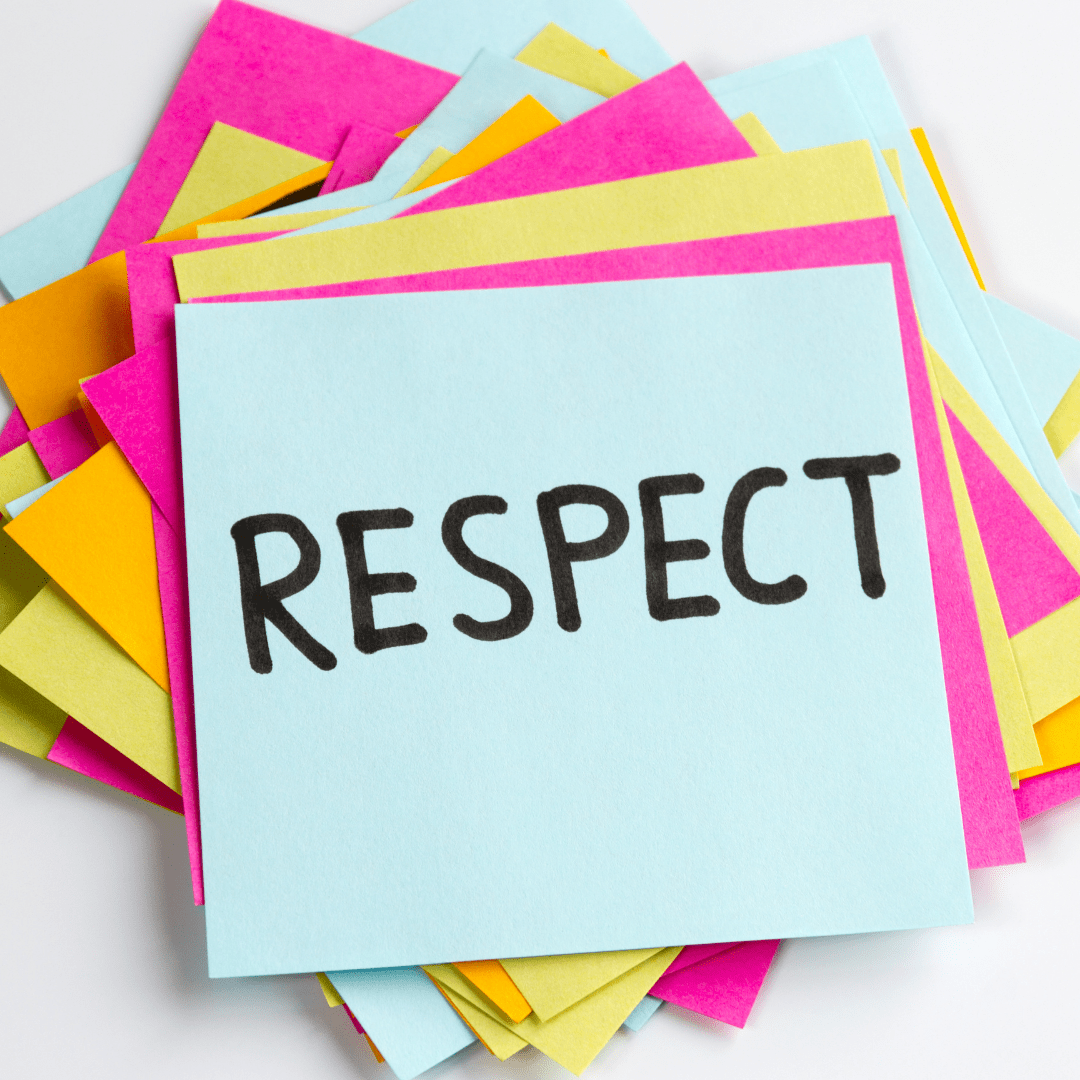 Treat Others With Respect

Give It in Order to Receive It

Treating others with respect is a critical leadership skill. To receive trust and respect, you first have to give it. One would think this is a no-brainer, but I constantly come across leaders who micromanage their employees and don’t trust them to do what they hired them to do. They may think they’re doing their job by overseeing every piece of a project, but in reality, they’re just creating division within their team. You can’t do everything, so respect your employees’ ability to do their job. Give people the benefit of the doubt, allow them some autonomy, and treat them with respect.

Respect means acknowledging someone’s worth—valuing who they are and what they do. Respect is equality.  Everyone should be valued equally, so treat the janitor and the CEO of the company with the same kindness and regard. Respect is also courtesy. Show up on time or let people know if you’re going to be late. When someone asks you about something, follow up and give them an answer. This builds trust.

Have conversations with your employees, learn their pronouns, pronounce their name correctly, and don’t make offensive jokes (to anyone – it’s an office, word gets around). Act like a leader and display proper etiquette all the time. Have honest, two-way conversations with your team, and truly listen. When someone has a good idea, use it and acknowledge the person that gave it. Don’t minimize their involvement or go behind their back so you can take credit for the idea. Act the way you want your employees to act.

If you respect your team, they will respect you. Reciprocity isn’t the point of this, though. The goal of treating others with respect is not to receive it, but to give selflessly. To do so, make sure you’re in the right place mentally to treat people well. Take breaks and recenter yourself when you need to. Don’t lash out when you’re frustrated. If you do, apologize sincerely and make it a priority to not do so again.

If you don’t learn how to treat people with respect, there will be consequences. In a respectful organization you see healthy communication, consistent and constructive feedback, employee growth, and trust between leaders and their team. In a disrespectful organization you see critical chatter, backstabbing behavior, constant rumors, employees afraid to speak up, and a high turnover rate. Which organization do you want to lead? I’ll take the one built on respect any day of the week.

“Treat Others With Respect” is one of the five heroic leadership skills in my FREE e-book, the Five Heroic Leadership Skills! Sign up for my email newsletter and get it sent straight to your inbox today!