Tackling Toxic Culture as a Leader 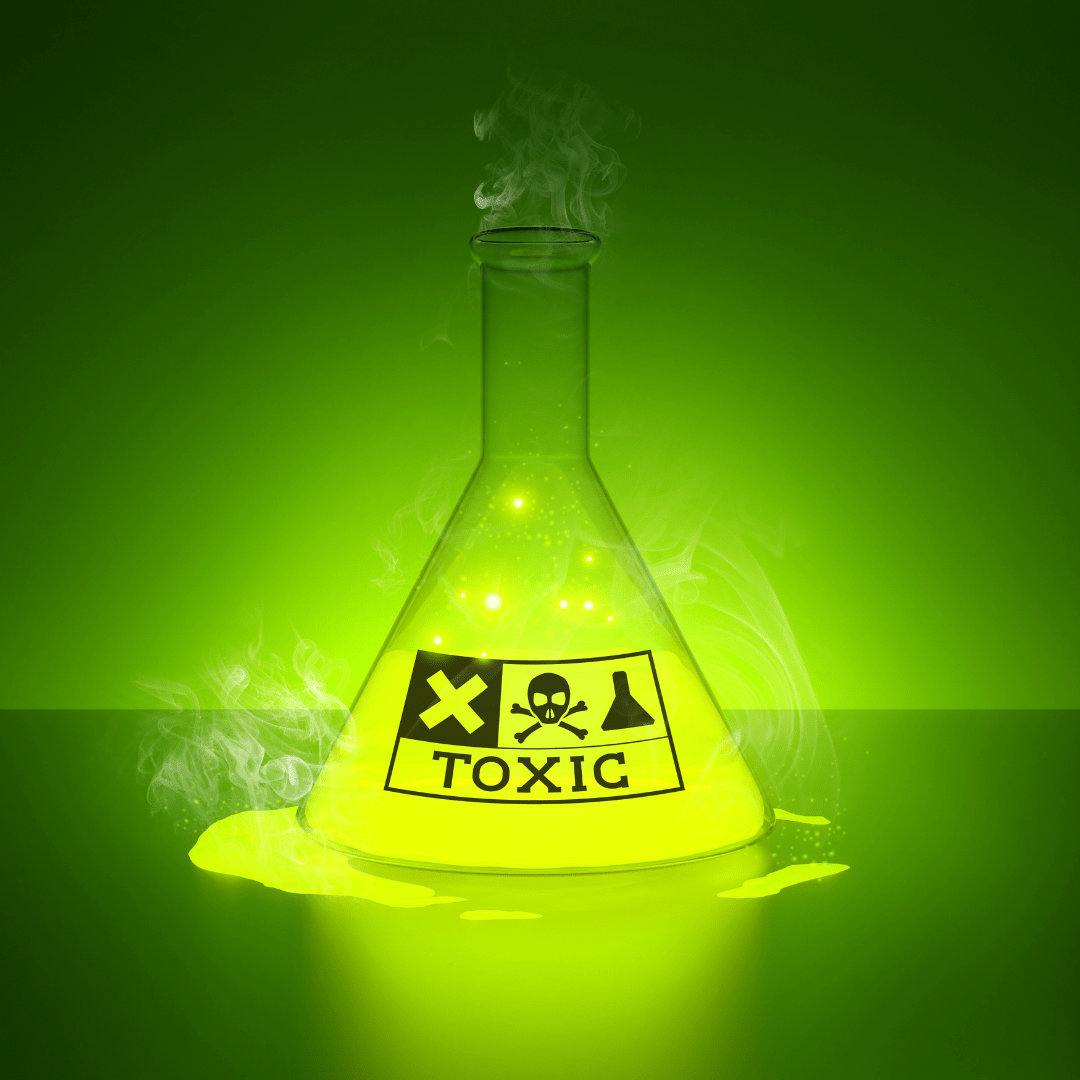 Tackling Toxic Culture as a Leader

5 Steps You Can Take to Create Lasting Change

In the gaming industry, there’s constant talk about toxicity. When problems arise, the justifications tend to pop up too: it’s a “boys club,” there’s an outdated mentality, the wrong people are being supported, and the ever-present “it’s always been that way.” Regardless of all the excuses, toxic culture is a failure of leadership. If you’re a leader in the game industry, it’s your responsibility to make things better for all.

Here are 5 things you can do to change toxic culture:

You’ve heard it before and it’s true: if you see something, say something. Sometimes it’s warranted to call out behavior in front of the group, and sometimes it’s not. If not, take the person aside and have a talk with them. Let them know their behavior won’t be tolerated. It may be uncomfortable, but you have to have the conversation.

No one person is worth ruining your whole studio over. When you remove someone who’s creating discomfort, the rest of your team will be happier and produce better work. Set boundaries and enforce them.

When people are telling you there’s a problem, listen to them. More importantly,  believe them. Even more important than that, take action.

Most companies under fire these days are great at saying they’re going to do something… but oftentimes don’t, perpetuating the status quo. So, here’s the trick: actually do something! Set boundaries. Get rid of people. Make the changes.

Let Human Resources take action! Too often this department is complicit in bad behavior or doesn’t take action because they were hired to protect the company, not the people. Let them know they can do what’s right without facing repercussions.

If you’re currently involved in a toxic culture, change may feel overwhelming. Just like anything else, you just have to take steps forward. Root out the bad apples. Make happier apples. It’s not as hard as people think. You just need a backbone. If you’re ever unsure of whether or not you should say something, remember – silence is complicity. Especially if you are a cis white male in leadership, it’s your duty to make change.

Looking for more tips on how to lead? Download my FREE e-book: 5 Heroic Leadership Skills.  Don’t feel like flipping the digital pages? Check out my YouTube channel and my podcast!