Why You Should Take It Upon Yourself to Better the Situation 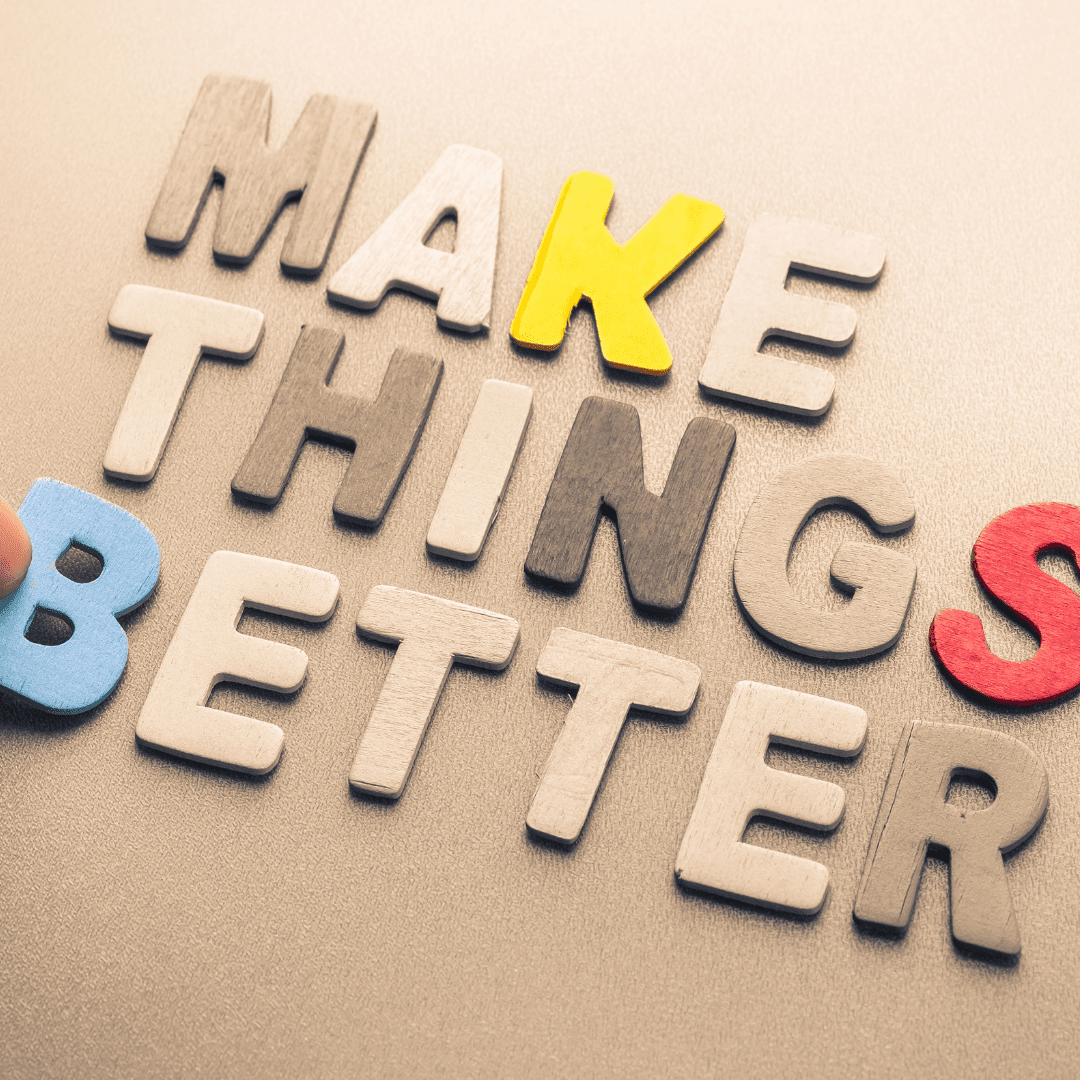 Take It Upon Yourself to Better the Situation

Leaders Create the Change They Want to See

There’s one main thing that separates a true leader from a regular person: they’re proactive. When leaders come across a suboptimal situation, they take it upon themselves to make it better. Most people will wait for someone else to fix things, thinking it’s not their job – but true-born leaders believe in the change they want to see, and then become it. How do you react when you see something being done in a not-so-great way? When you see a piece of trash on the sidewalk, do you pick it up and put it in the can as you walk by? Or do you leave it there? What about in your day-to-day life? If you could change something, what would it be? How would you do it better? Have you proposed that or implemented it yourself? If not, what’s holding you back?

There are 3 things that generally stop people from creating positive change:

At the end of the day, taking it upon yourself to better a situation is all about follow-through. You can talk until you’re blue in the face about how much better something would be if it were different, but you have to put your money where your mouth is. To use another idiom, the proof is in the pudding – and you have to make the darn pudding! Sometimes your ideas don’t work, but you have to move forward with the assumption they will. I like to say: I don’t deal in the impossible, I deal in the improbable. It helps me move forward with a positive attitude– and oftentimes I end up getting the improbable done.