Why It Is Important to Remove Bad Apples 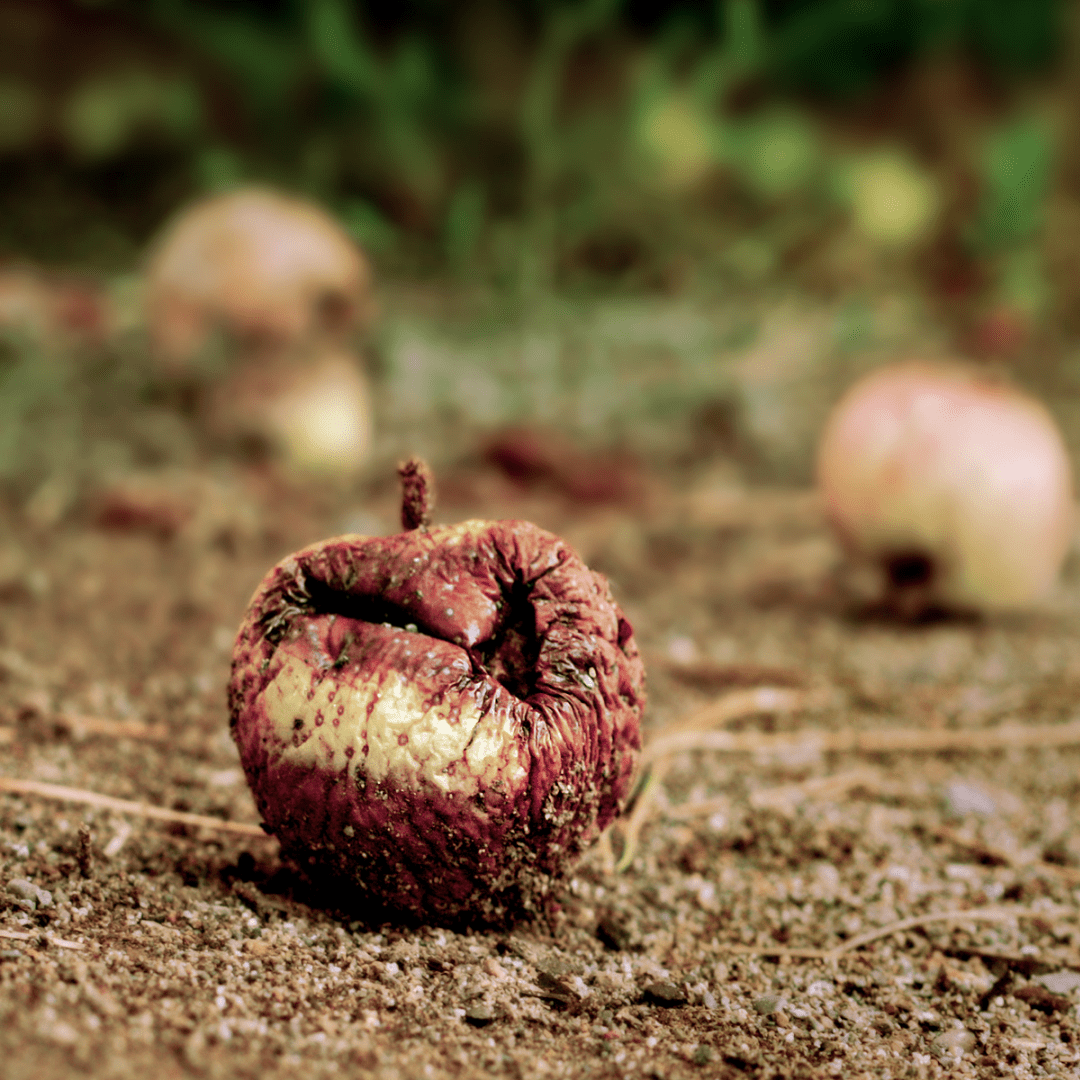 How to Fire People That Are Poisoning the Team

You’ve heard it before: one bad apple spoils the bunch. We all know this to be true, and yet too often we keep the bad apples around. The thing is, they aren’t worth it! Trust me, get rid of a bad apple and everyone involved will thank you. I say this time and time again: I would rather work with many people that are good at what they do rather than one asshole who is great. So would the rest of your team.

As a leader, you are responsible for the culture of the work environment, and your culture is what you tolerate. If you tolerate bad behavior in one person, you damage the rest of your team. When you think about it that way, is anybody worth damaging an entire group? Just because someone is a top performer, that doesn’t mean they’re worth the company’s reputation, the team’s fulfillment, or your integrity.

Now, I’m not saying people are irredeemable, or that all behavior is uncorrectable, so give people a chance to work on themselves. Give them warnings, talk to them, coach them, but let them know bad behavior isn’t tolerated. Unless the behavior is completely egregious, most people deserve a second chance. Educate them and give them a performance improvement plan, but that’s it. Either they improve or you let them go. Period. (And by period, I mean fire them.)

When you do get to the point of letting someone go, address it with the team. They’re not oblivious, so if you have a bad apple in your bunch, most people will have an idea of what’s going on. That said, it’s important to reiterate behavioral expectations (without singling anyone out). Let others know what happened, within the parameters of what HR allows you to discuss. This is a great time to reiterate what’s in the handbook and talk through the behavior you’d like to see from the team.

Have more than one bad apple on your team? Check out my recent post about Tackling Toxic Culture. Need some support enacting big change at your company? Contact me about workshops for you and your team today!