You are Going to Fail… and Die 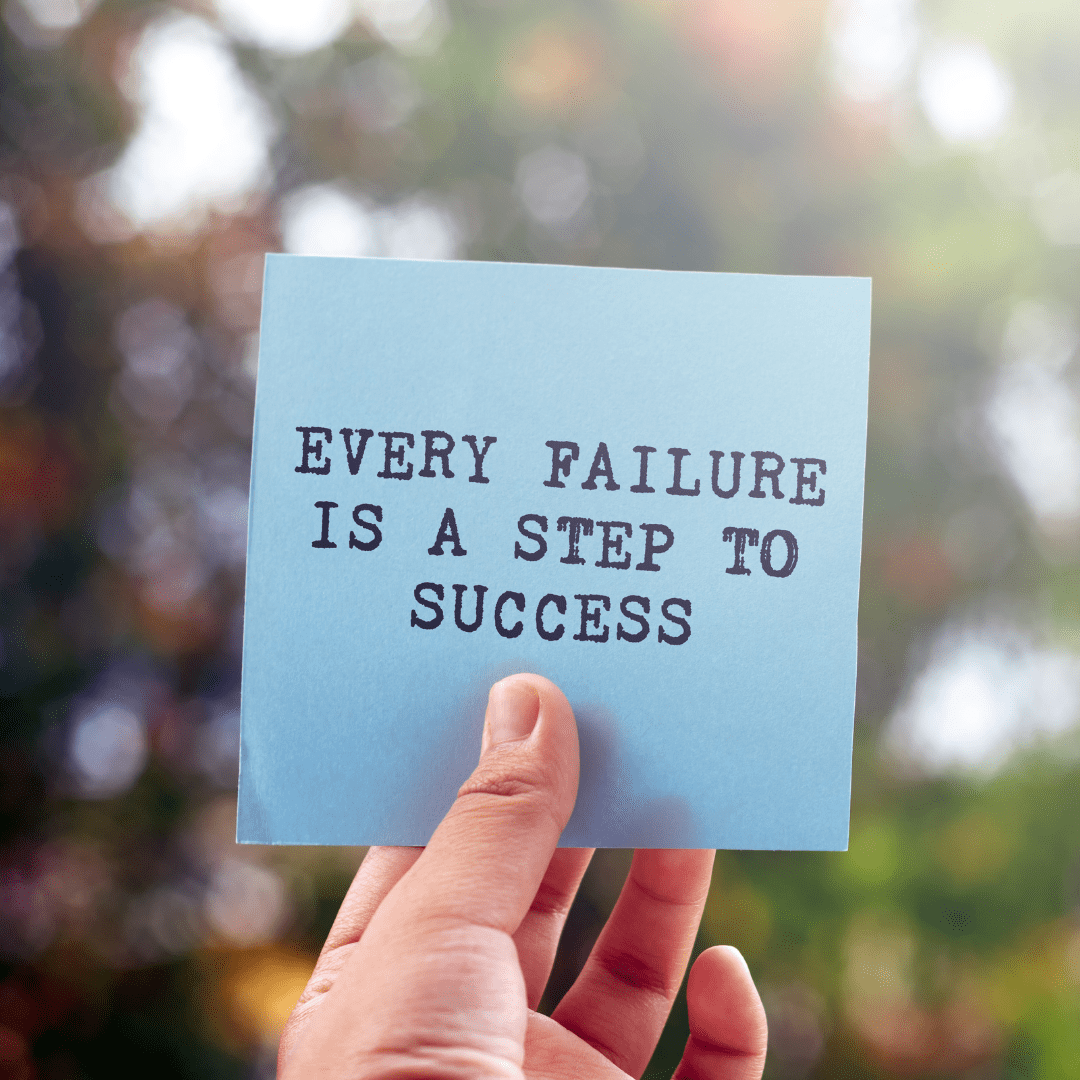 You are Going to Fail… and Die

As far as we know, we’re only guaranteed one life and we have to make the most of it. Sure, there are those out there that say we get more than one go at it, but do we really want to take that gamble? Why not just live this life to the fullest? Take the bull by the horns. Take risks! It’s usually the fear of failure that keeps us from following our dreams. Failure is not something we should be afraid of, though. In fact, most successful people aren’t afraid to take risks, because they aren’t afraid to fail. They thoroughly understand that they have to fail (sometimes over and over) in order to succeed.

I consider myself to be relatively successful and I fail all the time – I just don’t talk about it. Most people don’t, so don’t make the mistake of thinking successful people don’t fail. They do. Olympic athletes practice their whole lives to “get it right” and still make mistakes. The difference is that successful people focus on failure as a learning experience, not a defeat. When they fail, they think, “What can I do next time? Different? Better?” They build on their mistakes and move on.

That’s exactly what should happen when we make a mistake or don’t achieve the outcome we’d hoped for: mourn the loss and move on. We don’t wallow in our failures, but we try to enjoy life to the best of our abilities. If you’ve experienced a few failures, you know that it only makes success feel that much better. Failure doesn’t make you a failure – we’ve all accomplished things that others haven’t.

Humans often become more fearless as they become closer to death. Just think about Bill Hicks and Norm MacDonald’s comedy toward the end. They said what they wanted to say and people related to their honesty, rawness, and truth. Not to be morbid, but you’re going to die too, so why not start being more authentically you today? Live your life. Speak your truth. Be you. Fail. Make mistakes. You just might find yourself succeeding.

Are you ready to kickstart your success? Sign up for my Kickstart Leadership Course today! Or get even more hands-on during 1-on-1 coaching with me.