Why Feedback is So Important 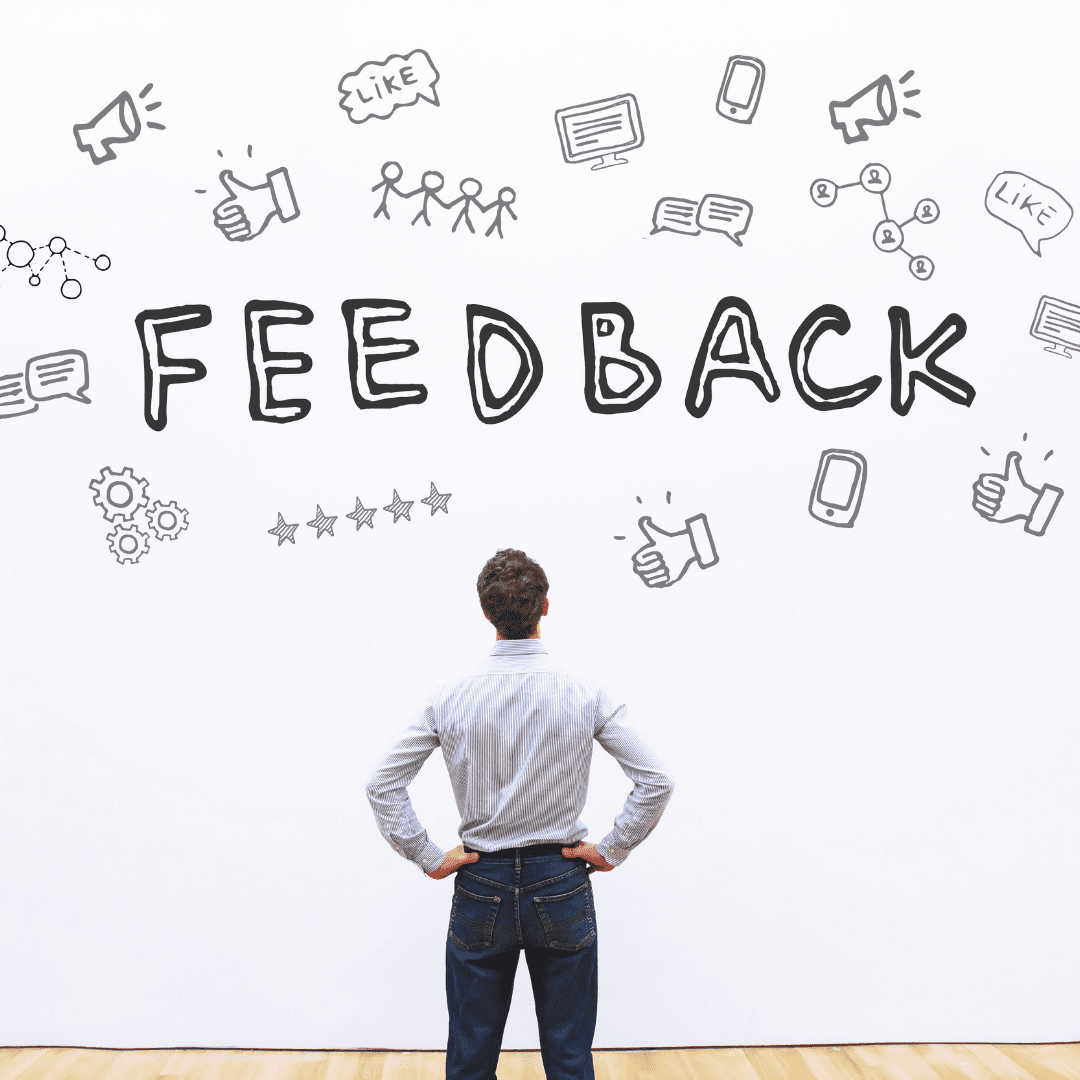 Why Soliciting and Applying Feedback is So Important

Let’s say you’ve been working at your job for a while and you feel like things are going well, but you aren’t actually sure. You haven’t gotten any solid feedback that tells you if you’re going to be fired, promoted, or languishing in the same position for years to come. So, what do you do if you don’t have a boss that tells you what you want to know? You ask. Don’t wait for your yearly review to roll around. Be proactive and start now.

Asking your boss for feedback is an awesome idea because:

If you have a generally decent boss, ask them outright for the feedback you seek. Your boss is not Professor X and can’t read your mind, so you may have to ask them for it. If you have regular 1-on-1 meetings, take time at the beginning to ask about how you’re doing. If you’re unsure how well you executed on a specific deliverable, ask about it directly after wrapping the project. Not only does this give you things to point to during a yearly review, but you’re also helping your boss out by getting them to think about your progress more than once per year.

Asking for feedback sounds pretty straightforward, right? It generally is, and should be, but I do have a word of warning. If your boss sucks and doesn’t usually give you any feedback, they might give you unhelpful feedback when forced into a corner. My general rule: if you don’t respect them, don’t ask them. Instead, ask your peers or employees for feedback. Sure, it’s a little more work, but if you want to be a leader, you have to be tenacious. Never assume people will take notice of you. Take the initiative yourself.

If you’re an aspiring leader, accept the feedback you’re given and use it to grow. It’s important that you listen and remain open. Be prepared that some things you hear might not be positive, and it’s best not to react defensively if you hear something you don’t like. Uncomfortable conversations are easier for both you and your boss when you’re receptive. That said, if you’re unsure of the feedback you’ve received, think about it for 24 hours, and decide whether it feels true to you. (Hint: if you hear the same thing from multiple people, it probably is.)

After you’ve processed any unflattering feedback, try saying, “I was thinking about what you told me and I want to work on it. Do you have any ideas?” or  “I’ve been thinking of possible ways I can improve. Can I run some things by you?” Your boss will appreciate your thick skin and your ability to grow and change.

Want some feedback from a professional? Sign up for 1-on-1 coaching with me or join my Kickstart Leadership Course today! Don’t miss out on my weekly podcast.