How to Unearth Creative Ideas 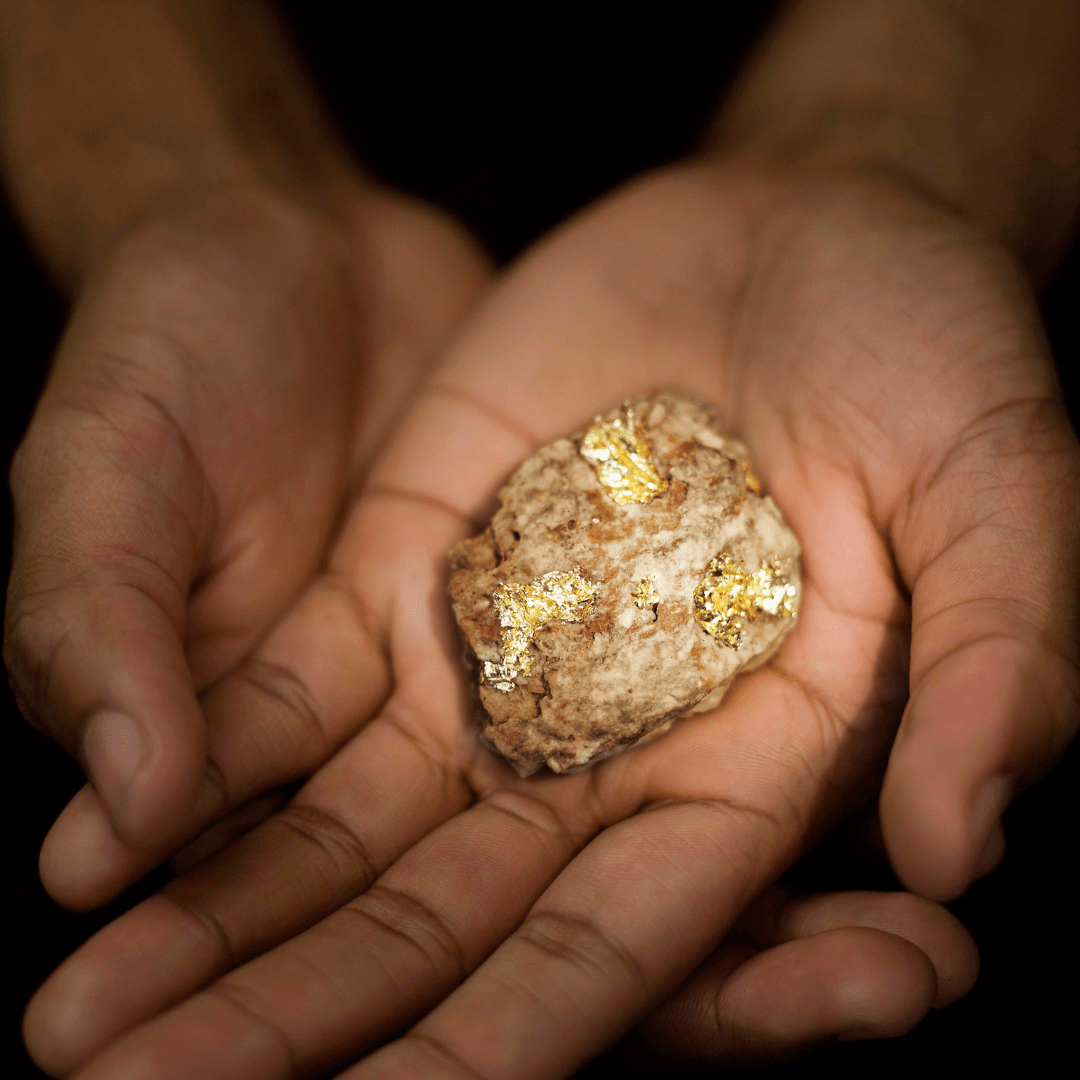 How to Unearth Creative Ideas Without Getting Too Attached

Creativity can be like throwing spaghetti against the wall. Sometimes it sticks and sometimes it doesn’t – and there are a number of reasons it might not. Sure, it may not be at the perfect al dente yet, but (if you’ll allow me to leave the pasta metaphor behind) it could also be that your idea isn’t quite right for the project, the timing is off, it’s too expensive, or myriad other reasons. What do you do with a really good idea that doesn’t fit?

It hurts to leave an idea behind, especially if you know it’s a good one. Don’t discard the whole project – find the golden nugget. (We’re on mining metaphors now. Try to keep up.) A lot of times, you don’t need to (or don’t want to) hold on to the whole idea, so you sift through the original idea to find the singular piece that stands out amongst the rest. You do this by filtering the idea just like a miner would: break everything apart into tiny pieces and examine them closely so you can figure out what’s gold and what’s just a bit of stone. Is your golden nugget the theme? The mechanics? Something else? Or is the idea “just cool?” If that’s all it is, run for the hills – you’ve found fool’s gold.

Okay, last metaphor: Kill your babies. This one is a bit gruesome, but it’s a common phrase in the creative field, and an important one. Why? Creatives can spend a lot of time and effort nurturing an idea and becoming attached to it. But sometimes it’s best to let go and let the idea die, even if you love it. Not all battles are worth fighting, and it can tank a project if you’re latched onto an idea that needs to go.

Knowing when to let an idea go generally comes with experience, maturity, and being open to feedback. If you absolutely can’t let go of an idea and it’s not right for the project at hand, listen to your gut and save it for later. Create a Graveyard of Good Ideas (okay, I promise – that’s really the last one) and check it every time you have a new pitch. If you believe in the idea, make it yourself! Hey, somebody made Killer Klowns from Outer Space – there’s a place for everything!

That is how to unearth creative ideas without getting too attached. Let me know how you go about it in the comments below.