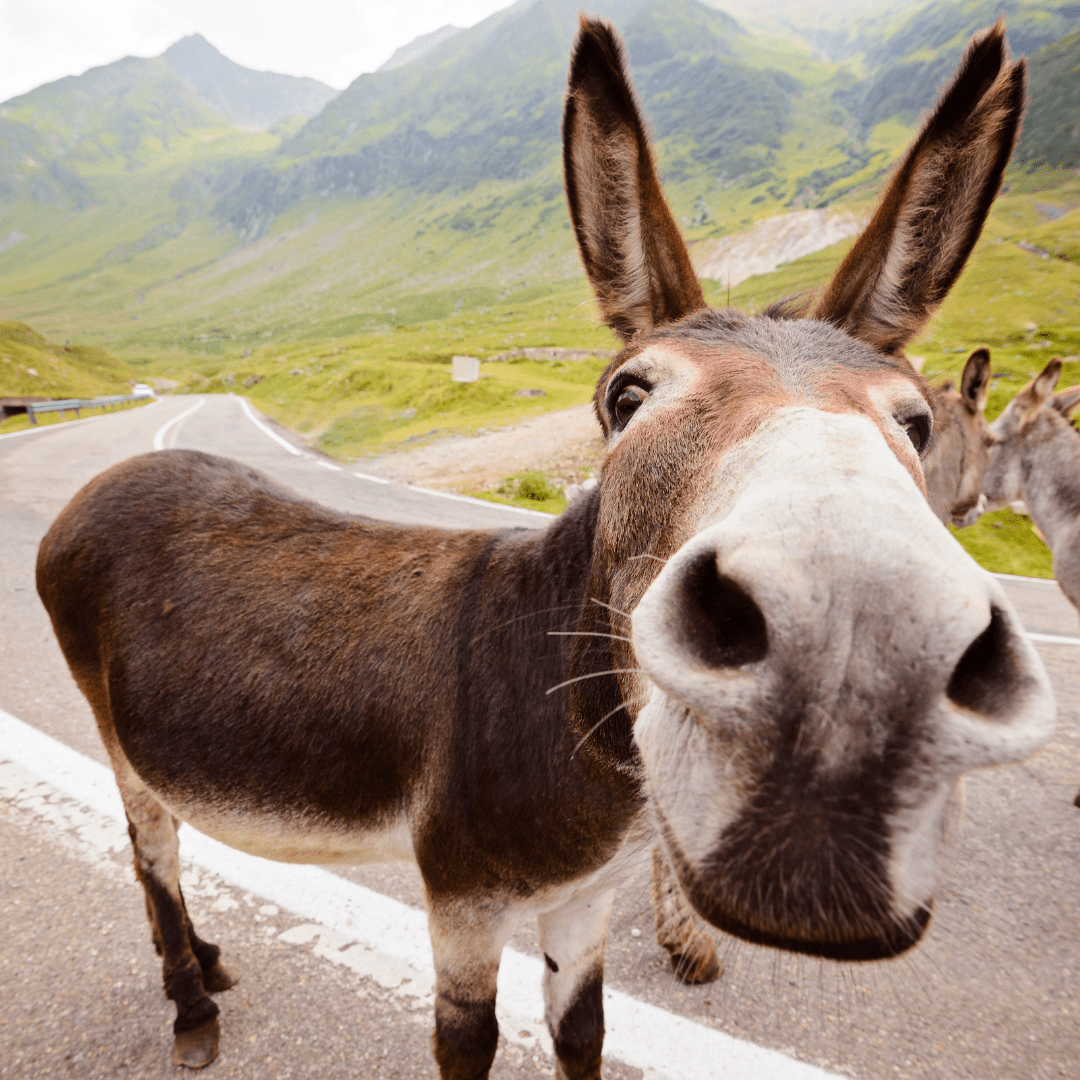 As Stuart Smalley said, “When you assume, you make an ass out of Uma Thurman.” And nobody wants that! We’ve all seen Kill Bill.

The bottom line is, making assumptions almost never makes things easier, and it certainly doesn’t make for good communication. One side of communication is giving information, and the other side is receiving. Both are equally important, so make everything as clear as possible when executing a project. If at any moment you are unsure, ask for clarification. Hopefully you know who to ask. Clarify early who your team should refer to for information. Clear points of information are important in order to avoid discrepancies. Additionally, setting up clear points of information lets your team know it’s okay to ask questions.

Often, people choose to do something incorrectly instead of asking for clarification, in which case you end up with your team doing double the work, when you could have spent that time improving or polishing the project. Why does this happen?

All three reasons are generally fear-based, so while you can’t prevent them completely, you can create an environment that reduces them. Coming from a leader: there are no stupid questions. I would rather repeat myself than have someone be unsure about what they’re doing. The more you abide by this sentiment, the safer your team feels about asking questions, and the smoother your projects run. But what if things aren’t running smoothly because there’s conflicting information amongst your team? Bring everyone together (physically, when possible) to unite under a single vision. Even when a group has lots of experience, it’s better to confirm information, rather than ending up with egg on your face.

Lastly, never commit to something before becoming as informed as possible. It’s far worse to overcommit and under-deliver because you didn’t know everything you needed to. Credibility and reputation far outweigh the “fake it ‘til you make it” mindset. Play the long game, because it can be very damaging when you don’t ask and end up being wrong. Remember, it never hurts to clarify, especially when asked to do something you’re unsure about.

Has there ever been a time you wish you hadn’t made an ASSumption? Share it with me in the comments below!