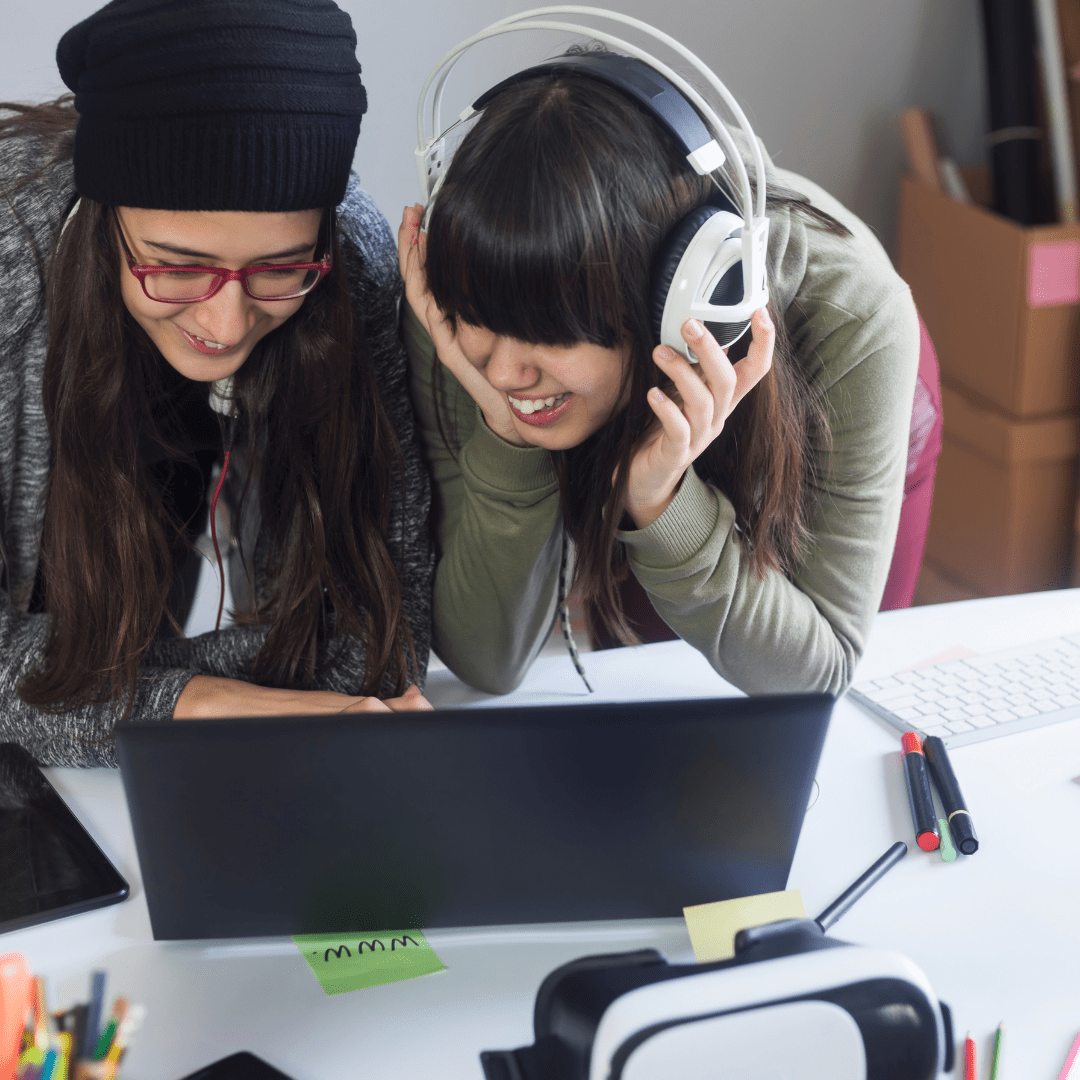 Developing the Framework of a Game Design

There are several ways to design a video game, but today I’m sharing my preferred approach with you. It’s a cross between an old mentor’s style and my own, which I call The Defining Three Things. Not surprisingly, the methodology of this style is characterized by defining three important components: the Meaning, the Context, and the Experience. Here’s a top-level break down of 3 quick ways to define any game design:

When you set up The Defining Three Things, it helps you do several key… well, things. First, it sets the vision of the game on multiple fronts, unifying your team around one concept. Second, it becomes a litmus test for decisions. And third, it’s reminder of what the game actually is throughout the throes of production.

So how does it work? It’s pretty simple. Start by brainstorming with a team of designers, writers, editors, etc. Decide which ideas you like, hammer out each piece together, and finalize it while you’re all in the same room. You want to make it as airtight as possible, so each defining thing is usually only a few sets of concise sentences. Here’s a real-life example from a game that I worked on: Dexter, The Game.

Ultimately, everyone likes to work differently, and you have to find the design method that works best for you. Perhaps it’s The 3 C’s, or Game Pillars, or a combination of multiple styles. That said, give The Defining 3 Things a try. It streamlines the work and makes for more pleasant project management. At the very least, when someone comes to you with a crazy-ass idea, like “Hey! Let’s give Dexter an arm cannon like Mega Man,” you can point back to your Defining Three Things and save yourself a headache.

There you have 3 quick ways to define any game design. Let me know if the comments below what is your favorite methodology to creating game designs.