The Simple Guide to Getting Your Ideas Off the Ground 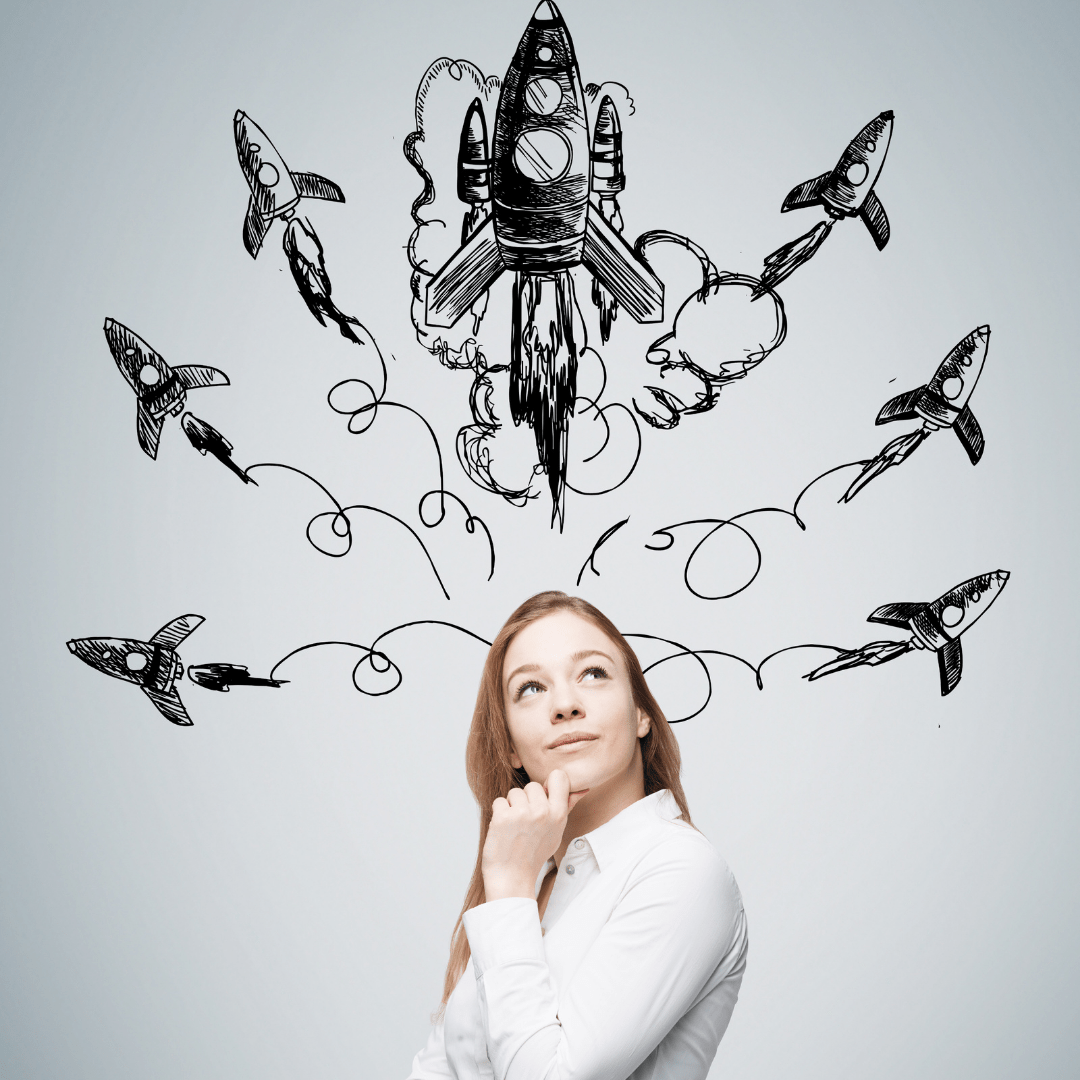 The Simple Guide to Getting Your Ideas Off the Ground

In my career, I’ve had people come to me with great ideas that they were unable to use them because there were too many “Too’s.”

Too big. Too costly. Too much of a change for the organization at the moment.

Just because something has too many Too’s, that doesn’t mean you should abandon the idea altogether. In fact, I have some advice for all the Too’s out there. Here is the simple guide to getting your ideas off the ground:

Think about your idea like making a product. You can spend all day thinking of the “nice to haves,” but you still need to start with the MVP: Minimum Viable Product. What is the smallest functional version of your idea that demonstrates the process, the change, or how the tool works? In video games, we call that a vertical slice. Can you show that the base functionality of a game works? Ultimately, that’s more important than all the bells and whistles that get added later. It doesn’t matter how many “sweet tatts” the main character has if their lateral movement makes you want to throw your controller through the window.

You can apply this thought process to almost any idea. Let’s say you have a great leadership training idea for everyone across a global company. Now, what is a smaller abstraction of that idea that demonstrates the results you’re looking for, but can be leveraged as a business case on a larger scale? Just like in a video game, program your character’s basic punch before their special combo—so start small. Maybe, instead of starting with everyone across the global company, you pick a single location and use a select group within that location. 1UP: Be a little selective. Choose a group that is more likely to demonstrate the benefits of your new process. (In the biz, we call this stacking the deck.) It may be out of your control, and if your idea is as strong as you think the group shouldn’t matter, but it never hurts to have an extra edge.

Then, you have to prove your idea works. Find the smallest group, for the lowest cost, with the lowest risk, to prove your grand plan. Why? Think about Street Fighter. Do you think they built all the locations at once? No, they chose and tested one place, like E. Honda’s sauna, before moving on to the boat dock, the airplane hangar, and that dope room with all the elephants in it. If your idea works, combine your results, some testimonials, and a scalable budget for a ready-to-present business case for your big idea.

While it’s never a guarantee, it’s hard to argue against logic, and a solid business case should sell your idea to most business-savvy stakeholders. Your persistence and ingenuity alone should warrant some bonus points and maybe a leg up on getting your project off the ground. No matter what the outcome, you’re one step closer to achieving your goals, instead of taking “no” for an answer.

If you want to play the game, you have to Press Start, so do it today! Also be sure to check out my podcast!