How Open and Honest Discussions Change the Workplace 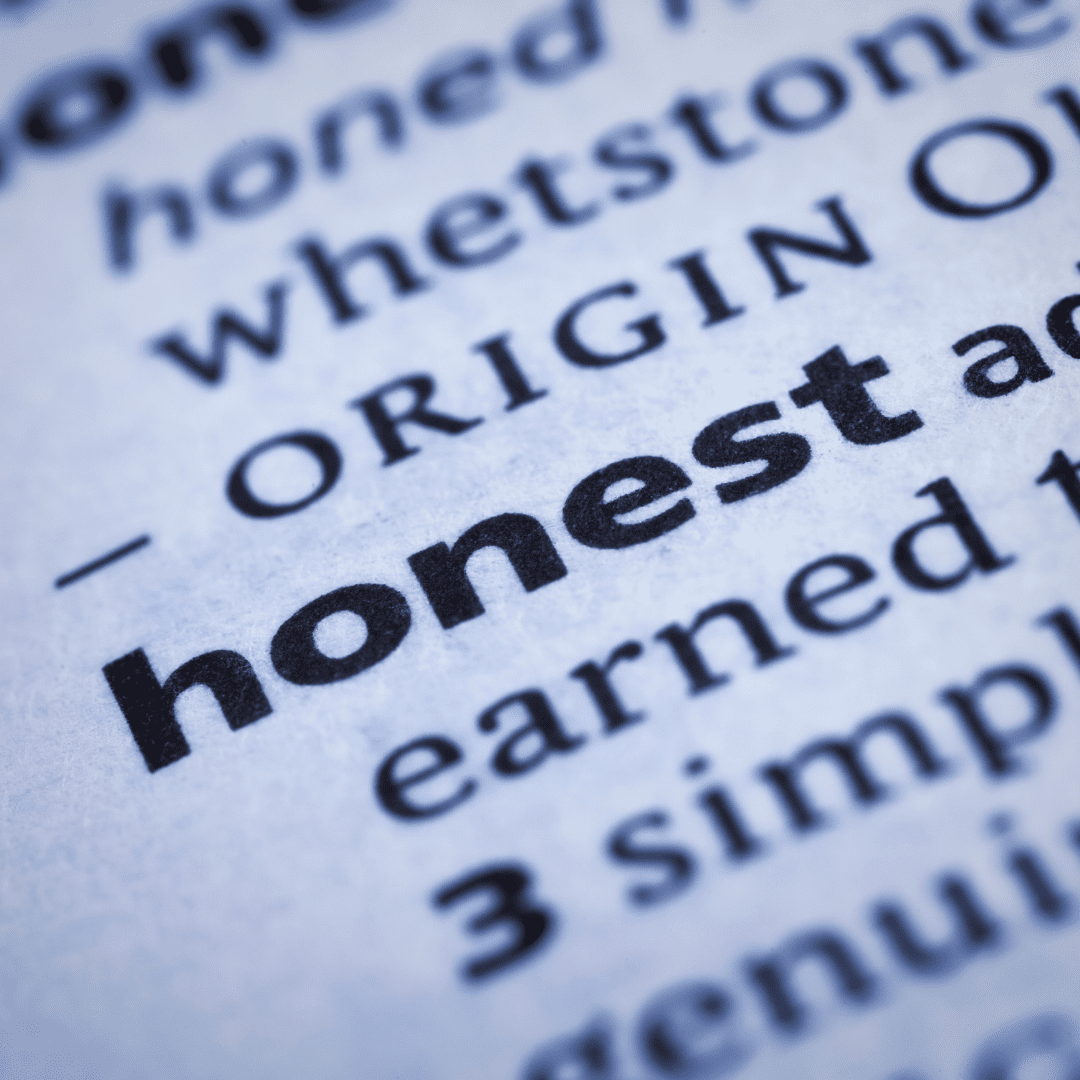 How Open and Honest Discussions Change the Workplace

Human beings are terrible at communication and it’s usually the biggest problem in an organization. The solution is clear, but it takes work: build and maintain open and honest two-way conversations. As a leader, you not only have to give information, but also receive it. If you want your employees to be comfortable coming to you with issues and giving you feedback, you have to be open. The vibe you give off as a boss should not make your team feel like they have to wait for you to initiate a conversation. If people don’t think you’re accessible, approachable, and available, your team isn’t going to talk to you, so work toward an environment where information flows easily.

Show people how to have conversations. Speak with clarity and actively listen. Talk about both the good and bad things that are happening, instead of trying to ignore anything uncomfortable. You want to be translucent with your team, but be careful about being too informative, as too much information can be destructive.

Make sure any feedback you give is honest, but constructive – and be nice about it! Full-blown candor is usually not a good thing and can be an excuse for cruelty, so learn to say “This isn’t working” rather than “You are terrible at this.” Approaching issues with honesty also helps you avoid passive-aggressive behavior. When you’re open and honest, your employees will follow your example.

Some employees might still have trouble being fully honest and can be afraid to upset their boss, but it’s up to you to build an environment where they can break through. They may not have been treated with respect in the past or don’t feel like their voice has value. They might have been yelled at by a prior boss or felt unheard when they spoke. Maybe they aren’t seeing others ask questions and don’t want to feel dumb. Maybe it’s a cultural issue. These learned behaviors could have been reinforced in a past job or even in their home life, yet it’s still up you to help them come out of their shell.

Positive reinforcement helps change old patterns of behavior. Thank people for asking a question or speaking up. Be sincere. Encourage your employees and thank them. Don’t dismiss people, and follow through with action once you’ve heard their questions and concerns. If you can’t do anything to fix the issue, let them know why. Either way, follow up with the truth and don’t promise something that you can’t deliver.

“Maintain Two-Way Conversations” is one of the five heroic leadership skills in my FREE e-book, the Five Heroic Leadership Skills!  If you’d like to have a two-way conversation with me, sign up for a 1-on-1 coaching session today!