5 Simple Tips on Getting a Raise 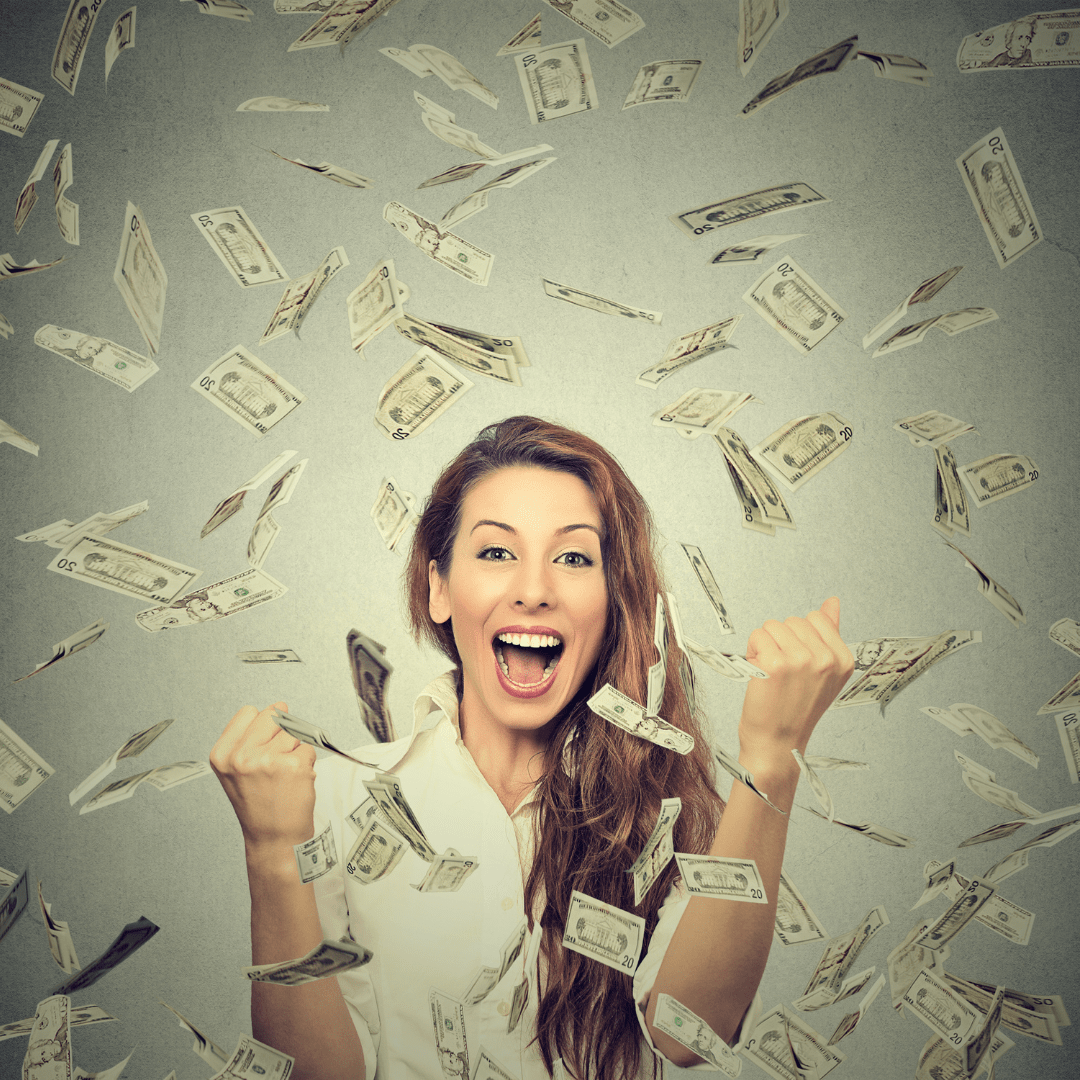 How to Ask for More Money

I’ve been approached many times by my employees, asking if we can have an uncomfortable conversation. It’s almost always about a raise. Here’s the thing: these are not uncomfortable conversations, at least for me. Sure, sometimes talking about salary can be awkward, but as a leader, I encourage these talks. Salary should be discussed, and if someone is doing a great job, they should be rewarded. Unfortunately, we as a society have made money a taboo topic, which works to the advantage of our dragon-like capitalist overlords, sitting on their piles of gold coins.

Prior to being a leader, I worked at a few companies that didn’t have annual reviews in place, so I learned to negotiate raises from both sides. In fact, a few folks dubbed me the dragon warrior, when it comes to asking for salary increases. I’m pretty fearless and have been quite successful in retrieving my gold without agitating the dragon, so I’m going to give you some tips on entering the lair. Here are 5 simple tips for asking for a raise:

1. Ask. This is first on the list for a reason. You aren’t going to get more money unless you ask, especially if there are no annual reviews in place. If there isn’t a system for it, it’s not likely people will want to pay you more money. In fact, most people are happy to keep paying you your starting rate if you don’t ask. So, ask. While there are worse things than your boss saying no, they’re unlikely to happen, unless you work in a toxic environment. So, ask for a raise.

2. Show Demonstrable Wins. Bring up anything that demonstrates your wins. It’s important to be consistent and deliberate – and keep track of the good stuff. Have you taken on more responsibility? Are you working more hours? Keep track and ask for compensation. Otherwise these things decrease your worth if you’re a salaried employee. If you’re a leader, keep track of your employees’ wins for them. If you’re an individual, keep track for yourself – in case your boss isn’t so awesome.

3. Know Your Market Value. Do your research. If there are no annual reviews, they’re probably not benchmarking other companies. There’s a good chance the market value for your role is higher than what you’re being paid. Can you go down the street tomorrow and get paid more? If so, you should definitely ask for a raise.

4. Have Leverage. Are other companies knocking at your door? Do you have multiple offers? Bring this up during negotiation. I generally don’t make a counteroffer if there’s another job on the table; I just match the offer in hopes they stay. 1UP: If you do this, make sure you have an actual offer. I’ve called a lot of bluffs in my day, and it’s not a good look to lie to your employer.

5. Ask Sooner Rather Than Later. It’s always better to make your employer aware of your money wants sooner rather than later. If you have a target amount, your probability of receiving it is higher if you don’t leave it to chance. I’d much rather know someone’s financial desires than to have everyone leave disappointed. Even if I can’t meet someone’s goal, I can coach them towards it.

If you’re a good leader, your employees shouldn’t have to worry about any of this. You’re already on top of their annual reviews and making sure they are paid what they’re worth. If you’re working for someone that isn’t a great leader, and it’s been more than two years, it’s time to initiate the conversation about a raise. You’re only worth what someone else is willing to pay you – and if you believe in your own worth, you have to take a chance. After you get that raise, make sure you ask for one every year after that. It’s time to Press Start.

There you have 5 simple tips on getting a raise. Let me know your tips in the comments below.